The Emerald Cup 2019—the world’s largest commercial outdoor cannabis contest—wrapped last Sunday in Santa Rosa, California, when judges awarded the Cup to Ridgeline Farms of Humboldt County for their version of the cannabis variety Runtz, out of 700 entrants in 14 categories.

There’s so much more to the contest, though. Expert judges announced 20 runners-up in the outdoor category—called “sun grown”—alone. The Emerald Cup winners list is one of the best snapshots available of what’s great in legal cannabis in California—the biggest legal cannabis market in the world.

Let’s dig into the winners and where to find them.

For the cannabis connoisseur

In a stunning repeat of 2018, Humboldt County’s Ridgeline Farms returned to the podium with Ridgeline Runtz. The gassy, berry, sweet Zkittlez x Gelato cross is surging in popularity.

“It’s the most beautiful bud I saw in the entire competition,” said judge Nikki Lastreto. “A Boeing 747 that takes you to space.”

Shop for Runtz at Cookies stores in Maywood, and Oakland; as well as Mission Organic, San Francisco; or 7 Stars in Richmond.

One of the West Coast’s original growers of OG Kush, Josh D, went home with a huge win for his Ice Cream Cake. Other greenhouse contest finalists included Alien Labs for Baklava and Lit House for Lemon Lava.

You can find Josh D products across California, like LAXCC near Los Angeles airport; or Weden, in Santa Ana. Alien Labs and Lit House can also be found on top shelves statewide, including Sparc-Haight, San Francisco; and MedMen stores.

The title of California’s best prerolls went to Talking Trees for their It’s-It cultivar.

Talking Trees can be found from Eureka to San Diego, including Harvest HOC in Venice Beach.

In the savory contest, established edibles brand Zendo garnered yet another top honor for their peanut butter, which is the best bet for Christmas shoppers statewide. Meanwhile, Stoned Age Mandarin Teriyaki THC Infused Beef Jerky Sticks had us craving some beef. On the sweet side, Atlas granola clusters beat out all contenders, followed by Binske’s mango gummies. 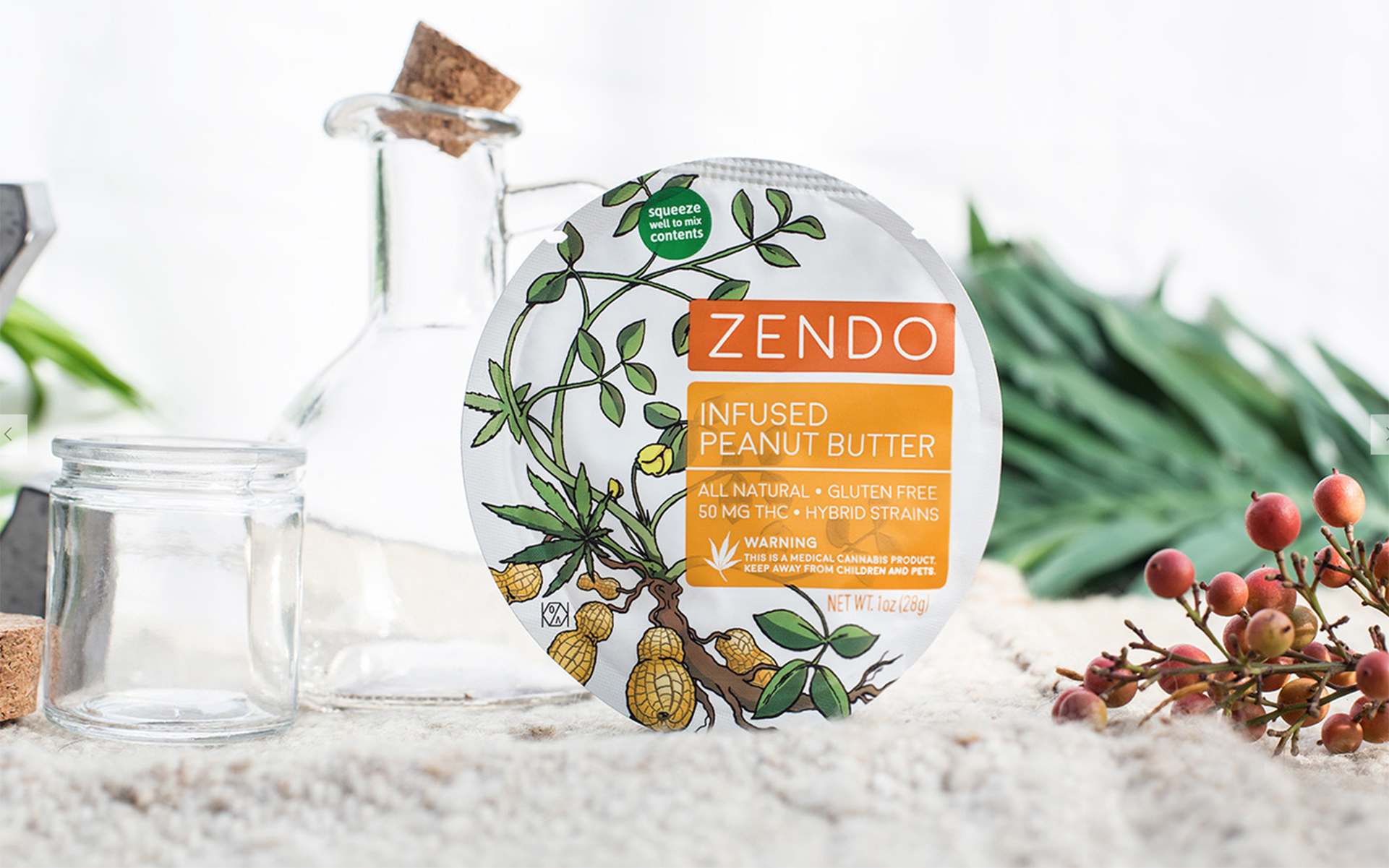 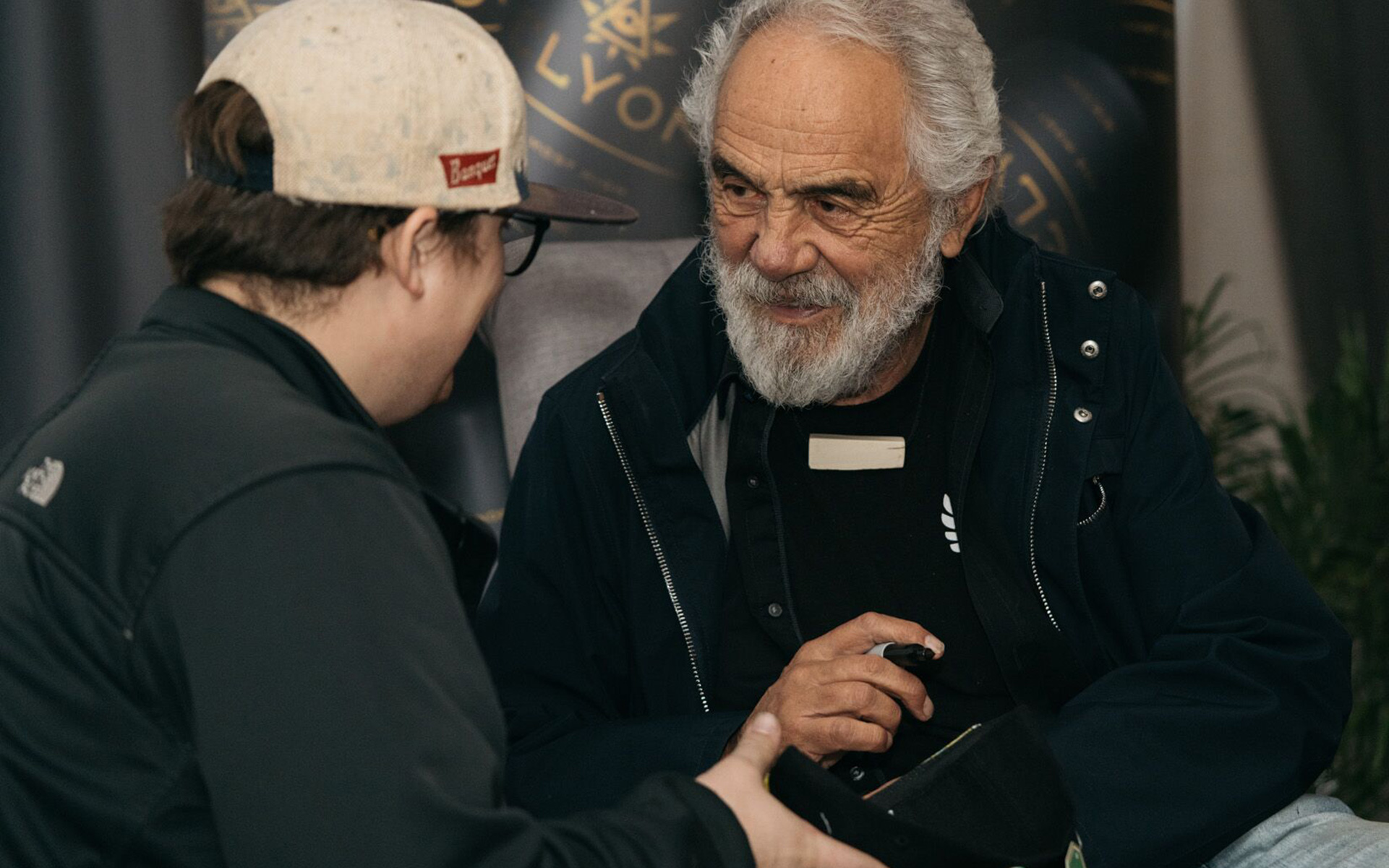 For the high-THC adventurer

Getting as close to the plant as possible, Zenganic took first for their Fruit Stripe solventless rosin.

For hash made with ice water, Papa’s Select swept first through fourth places.

Papa’s Select can be found statewide at places like Green Cross of Torrance, and Kind People’s in Santa Cruz.

In the contest for disposable vaporizer cartridges filled with CO2 oil, Eel River Organics upset the field with their Nectar Ancient Lime cart.

Shop Raw Garden statewide at places like LAXCC in Los Angeles and OG Maywood in Maywood. 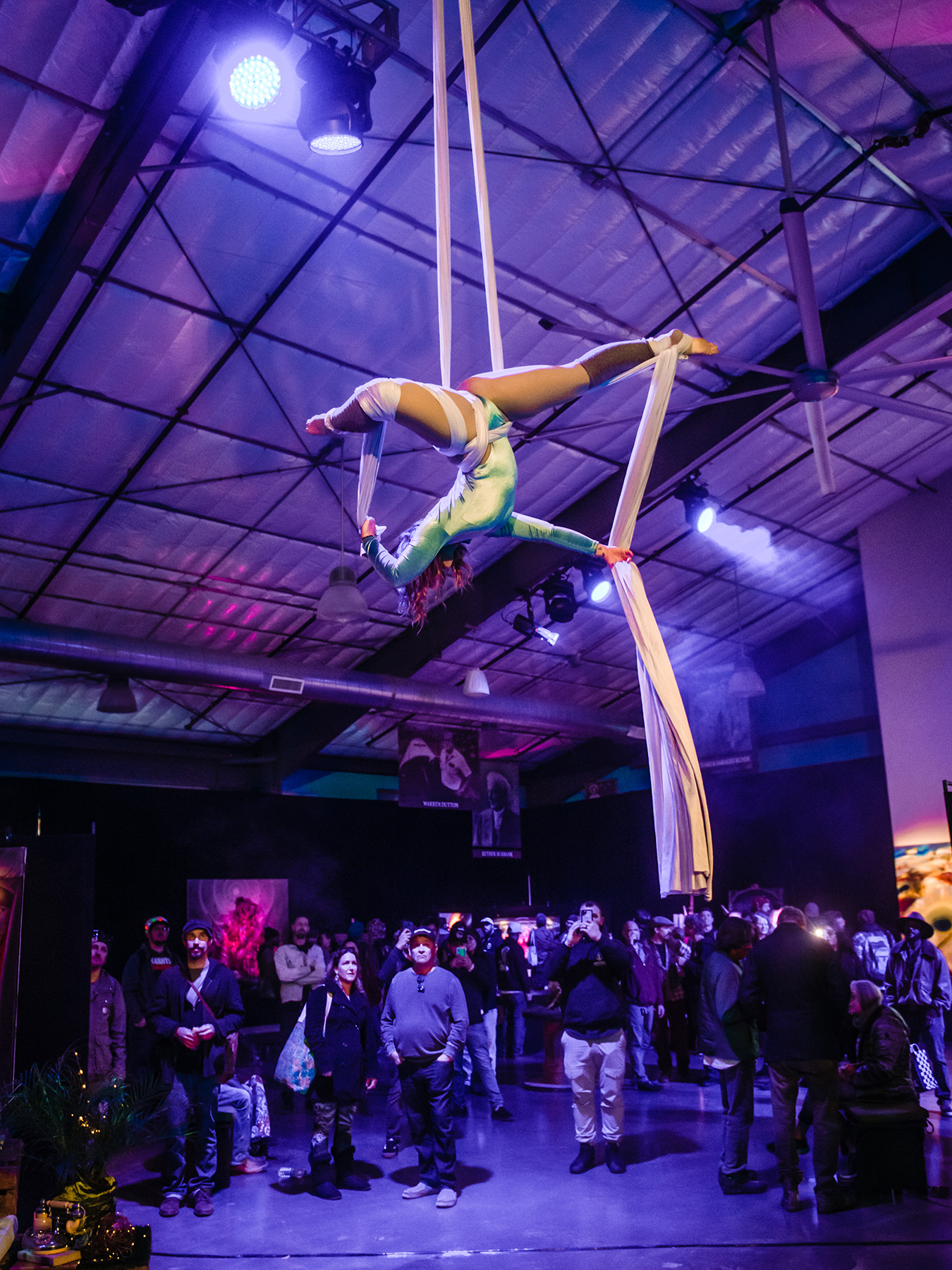 For the folks who don’t want to get high

It’s such a great time to be a low-high or no-high cannabinoid fan.

Super-terpy, CBD-rich flower is coming in hot in 2020—like the Best CBD flower Holy Crunch; an “enhanced flower” grown by Phytologie with genetics from Napro and Biotech Institute. MediHaze from Foothill River Farms and Harle Bubba from Amaranth Farms took second and third, respectively.

Also for those with low-tolerance—Oakland brand Chemistry took the Cup in the CBD vapes category for their high-CBD Electric Jah.

Lastly, shout-out to the best personal growers in California. First place winner Paula Jobe-Hudgens wept as she raised her trophy to the sky and said, “This is for my Dad.”

Here’s a link to the full list of Emerald Cup 2019 winners.

What strain do you want to try next? Let Leafly know in the comments below.

SAFE Banking Act of 2021 Passed by House of Representatives

Is a cannabis cultivar the same as a strain?

I Got High For Science: Inside A Human Trial With Cannabis Processor Nextleaf |...