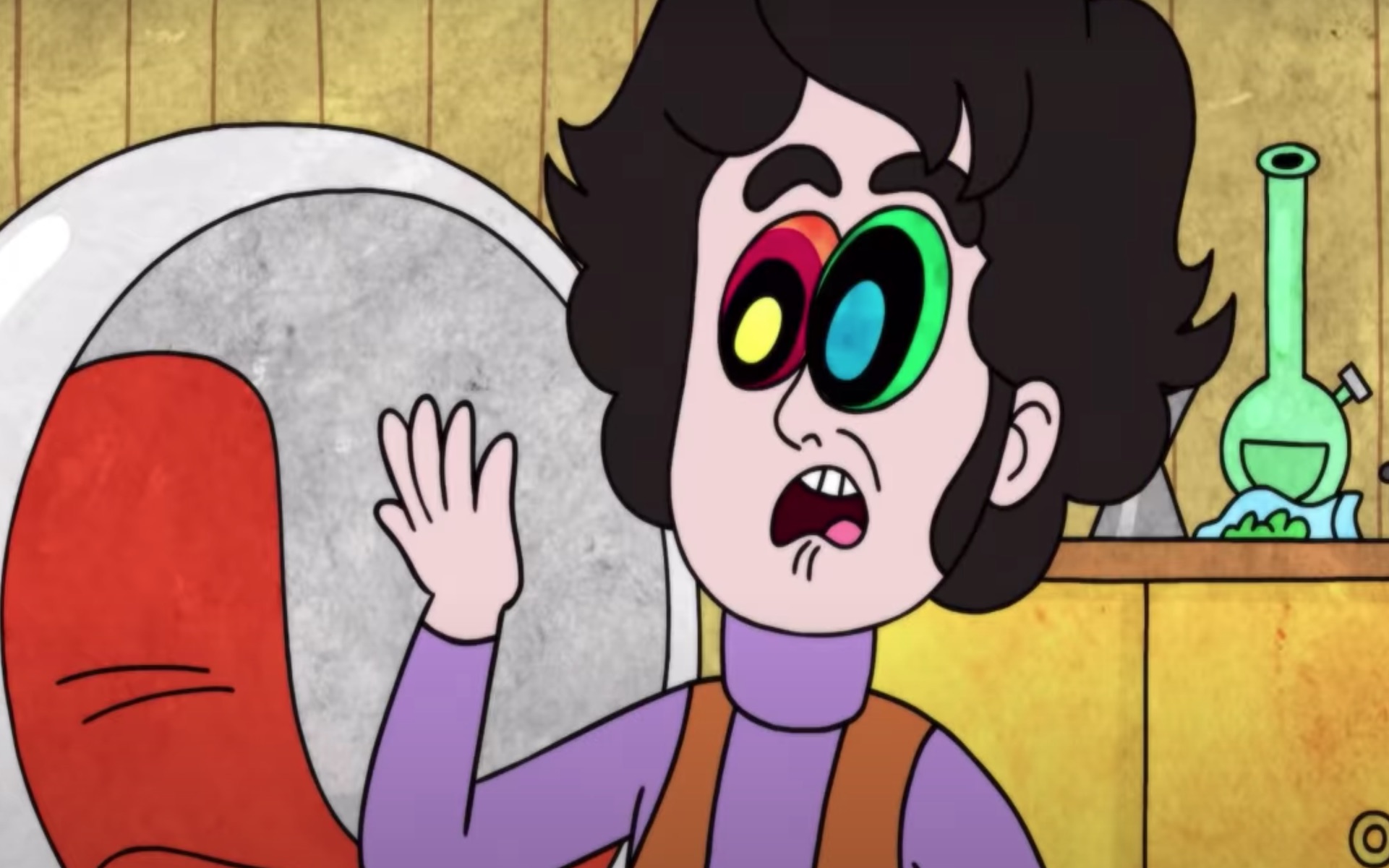 Have a Good Trip didn’t originate with a psychedelic epiphany.

The new Netflix documentary, now available for streaming, began with a dinner conversation more than ten years ago.

“I was at a film festival, talking with some people about our various psychedelic journeys, and I thought, ‘Wow, this is so funny and interesting,” director Donick Cary tells Leafly. “Suddenly I realized how fun it would be to collect and animate those kinds of stories, as a way to transport people into the narratives and move them through all these different experiences.”

And so began the long process of contacting celebrities, musicians, deep thinkers, psychedelic researchers, and well-known comedians and convincing them all to share their most memorable trips on camera. Swapping such tales of mind-expanding adventure—funny, frightening, enlightening, and sometimes all three—is a mainstay of underground psychedelic culture. Have a Good Trip simply substitutes next-level storytellers like Sarah Silverman and A$AP Rocky for some guy in a giraffe onesie you met while waiting for Shpongle to start his DJ set.

And that’s pretty much the genius of the film.

With a few wry comedic interludes thrown in the mix (like Adam Scott in a fake after-school special called “Bad Trip,” and Psychedelics 101 with Nick Offerman), the heart of the documentary is a carefully curated collection of freewheeling trips direct from a diverse range of fascinating people.

Without too many spoilers, here’s a small sample of what you’re in for:

The silly, the sublime and the downright scary

What’s always made psychedelic storytelling so hit-and-miss in real life (aside from a lot of unreliable narrators) is that typically the most interesting aspects of the experience are internal and difficult to pin down in words. That’s where the animated sequences, goofy re-enactments and spot-on parodies in Have a Good Trip really shine.

And while there’s definitely a heavy emphasis on humor, Have a Good Trip does manage to hit on all aspects of psychedelia, a balancing act that requires blending the silly, the sublime and the downright scary.

“The great thing is that our interviewees really did that for us,” says Cory. “From the beginning, one of our guiding principles was to let people tell their own tales and share what they learned, not try to bend them in one direction or the other. And we ended up with a really wide range of experiences.” 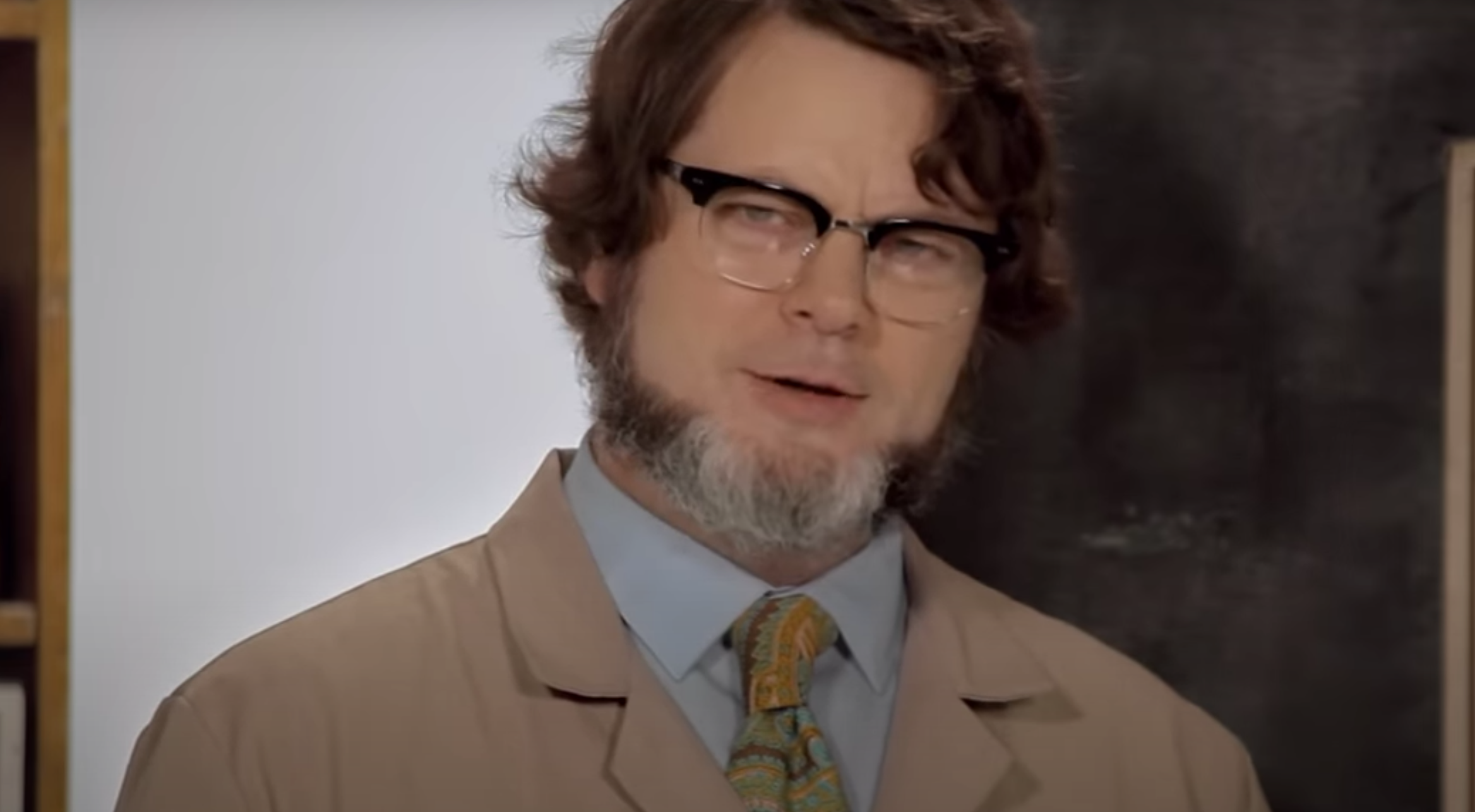 “What is going on in your brain when you’re tripping?” Prof. Nick Offerman explains it all to you.

Both the wonders of psychedelics and the potential dangers get a fair hearing, with the prevailing wisdom that adults should be free to learn all they can about these substances, from a variety of sources, and then make up their own minds.

Dr. Charles Grob, a professor of psychiatry at UCLA who has conducted groundbreaking FDA-approved research into psychedelics, gives the documentary its most authoritative voice.

“These compounds, when used under optimal conditions, seem to have a rather remarkable facility for catalyzing spiritual-level experiences,” Grob says. “And that by its very nature has the potential to be transformative.”

But even the comedians, actors, and musicians seem eager to share their hard-won psychedelic wisdom. That advice includes these quotes:

Rosenstein marvels at how much the conversation around psychedelics has evolved during the time it took to make the film. He points to the ongoing renaissance in high-level research, the formation of psychedelic societies, the popularity of books like Michael Pollan’s How to Change Your Mind, and efforts to pass local laws decriminalizing psychedelic plants. 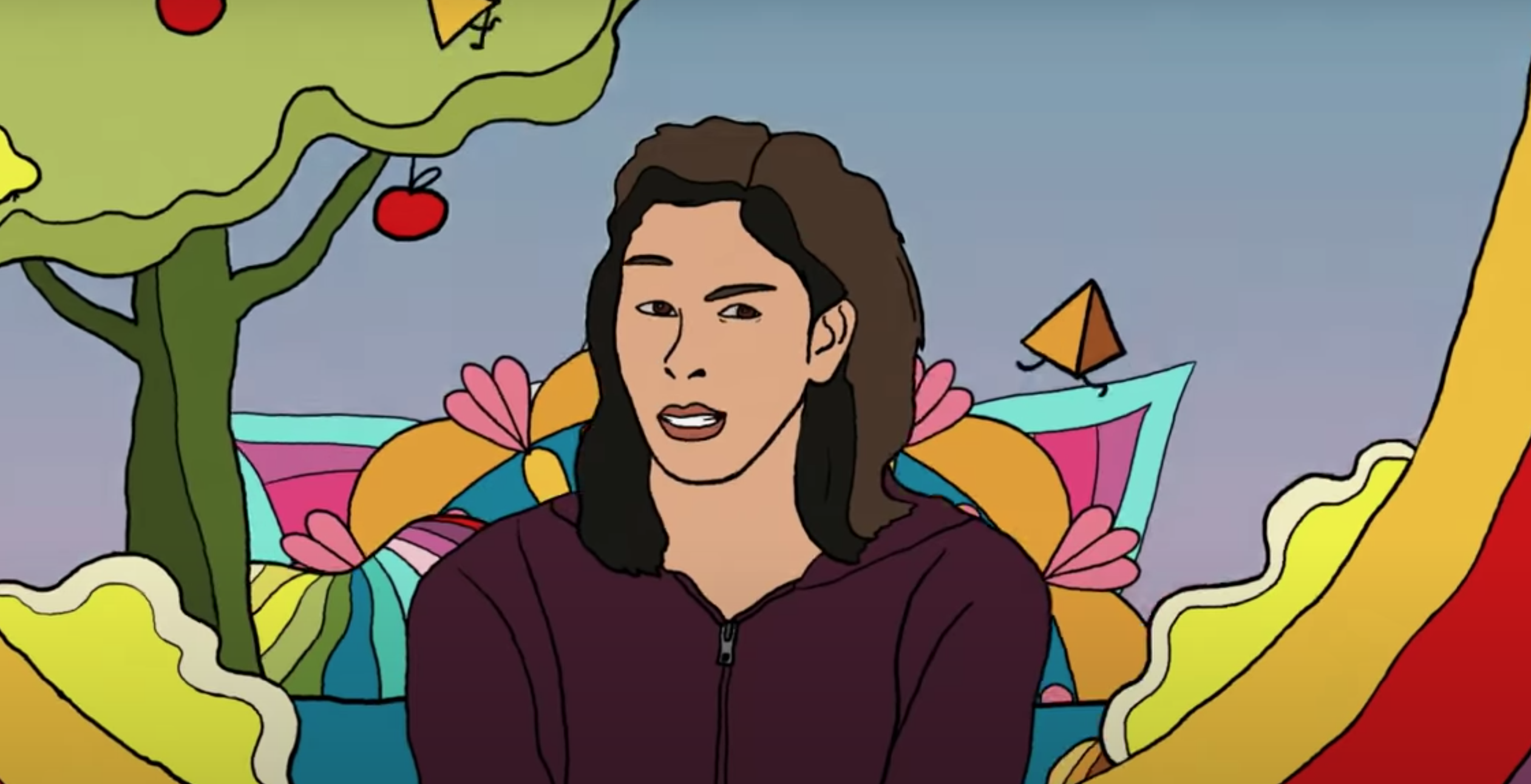 Sarah Silverman: “It’s always when you say, ‘I don’t feel anything.’ That’s usually the tipping point.”

As an introduction to psychedelics, Have a Good Trip solidly covers the basics. But the filmmakers advise delving into a serious examination of the subject before deciding whether or not to embark on a trip of your own.

For now, turn on Netflix, settle in for the ride, and catch a contact buzz.

For Rosenstein, the most immediately immersive story in the entire film is also the most personal—because he was actually there on the beach that fateful afternoon when comedian Nick Kroll was transformed into The Kelp Monster. Again, no further spoilers, but what makes that story stand out is that beyond the sheer spontaneous slapstick hilarity of the sequence, there’s also a significant realization on Kroll’s part: “I love my friends.”

Not in the abstract, not in the assumed, but in the fantastical now. That’s the power of psychedelics at their best.

Why are we removing our larger bottles of Classic ‘Full Spectrum’ Oil (20/30ml) from...