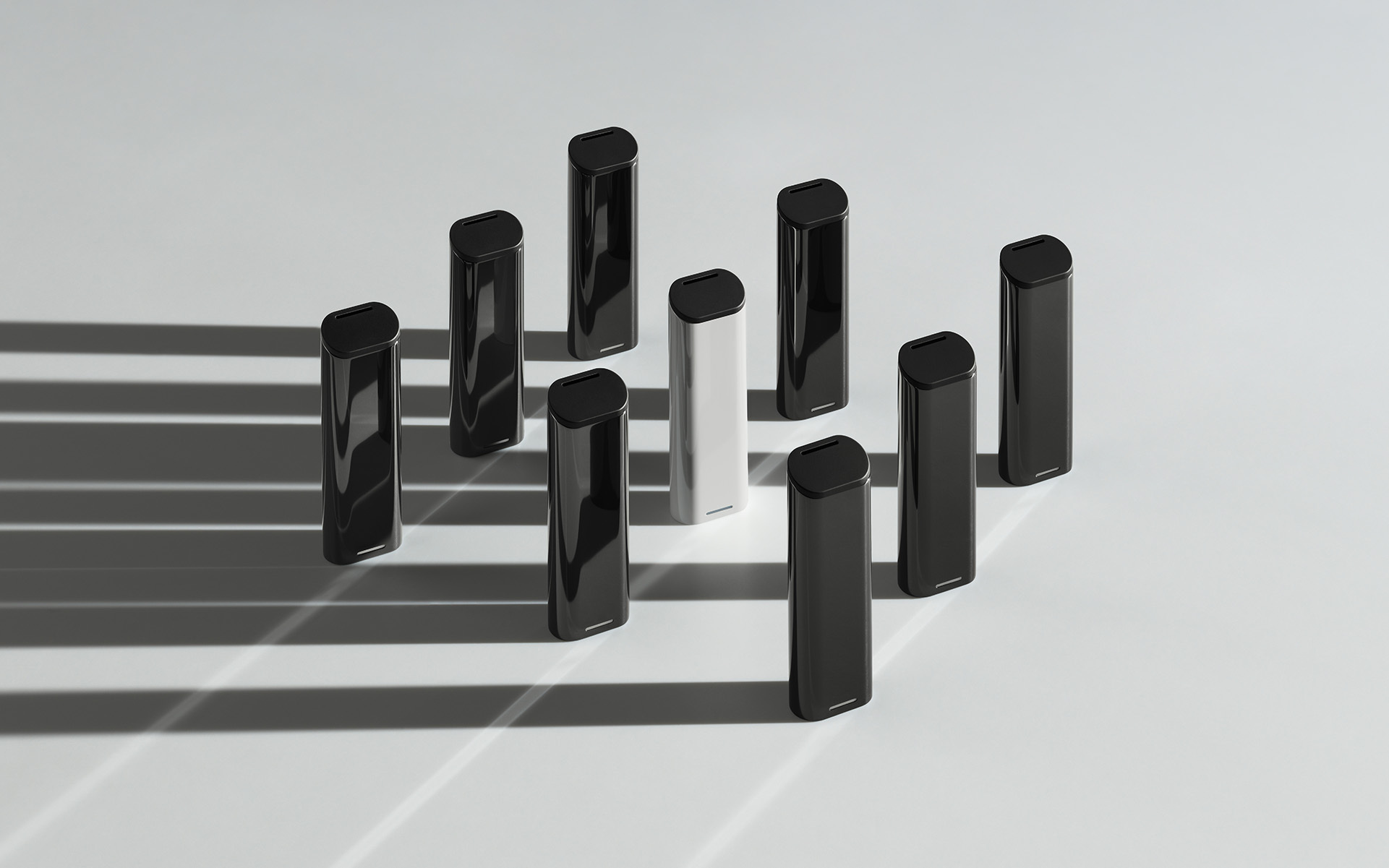 This article is brought to you by Airgraft, creating vaporizer technology with zero burn.

We can all agree. Cannabis is so much more complex than what meets the eye. The complex compounds and terpenes that make up a strain all burn at different temperatures, leaving many traditional methods of smoking less efficient than desired.

Airgraft launched in 2019 with a mission to clean up cannabis vaping— providing customers with an experiential difference that they hope grows on cannabis consumers all over the nation. Airgraft’s cutting-edge technology not only prevents smoke, it carefully calculates the boiling points of the individual extracts in each of their SecurePod formulas, treating each individual oil with care. 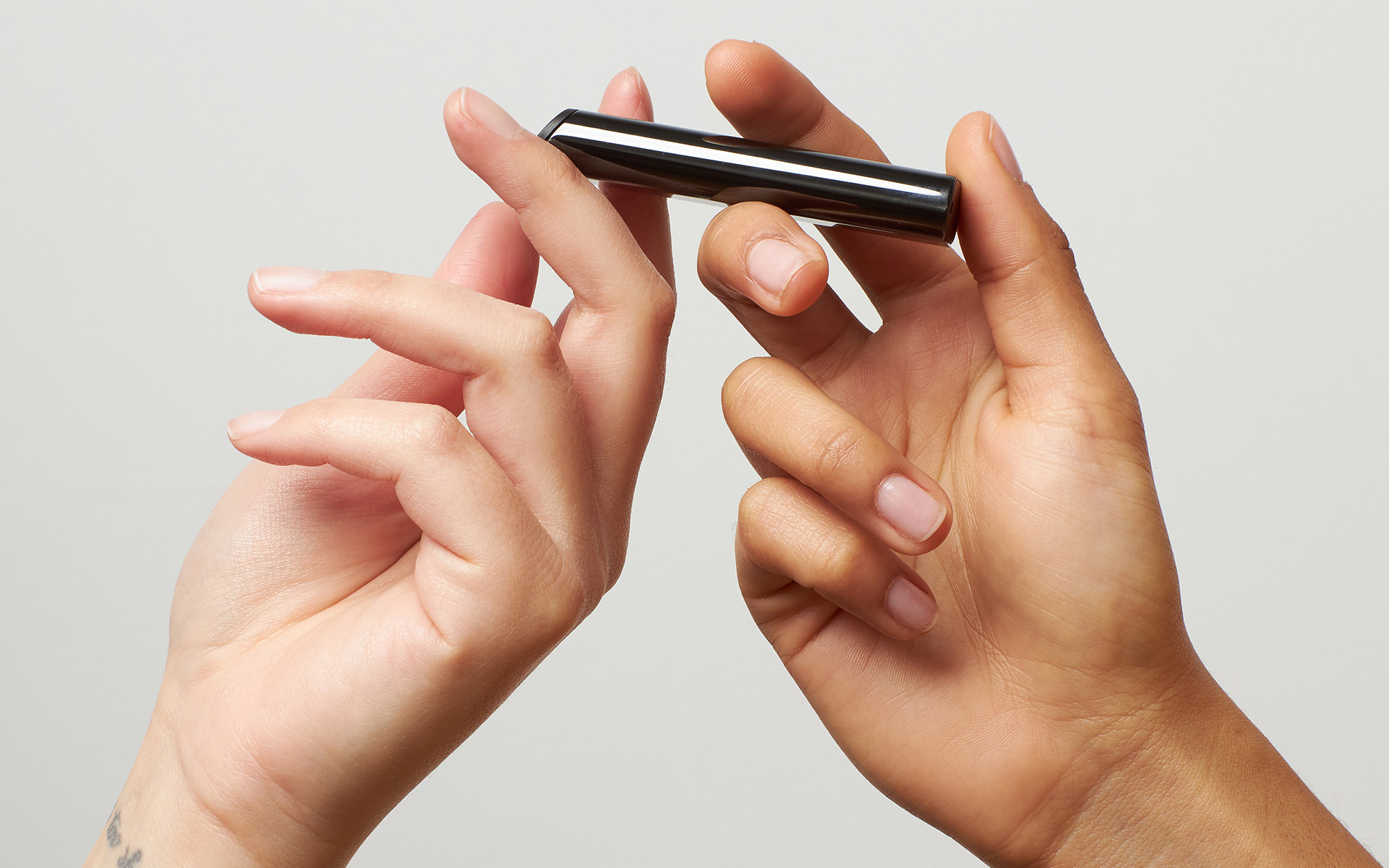 This delicate, hands-on approach means a whole new level of transparency for Airgraft customers. Not only do they know exactly what’s in each pod, they also ensure that none of these critical natural compounds in the plant extract are being burned and destroyed instead of vaporized.

Here’s how it works.

The whole plant and nothing but the plant 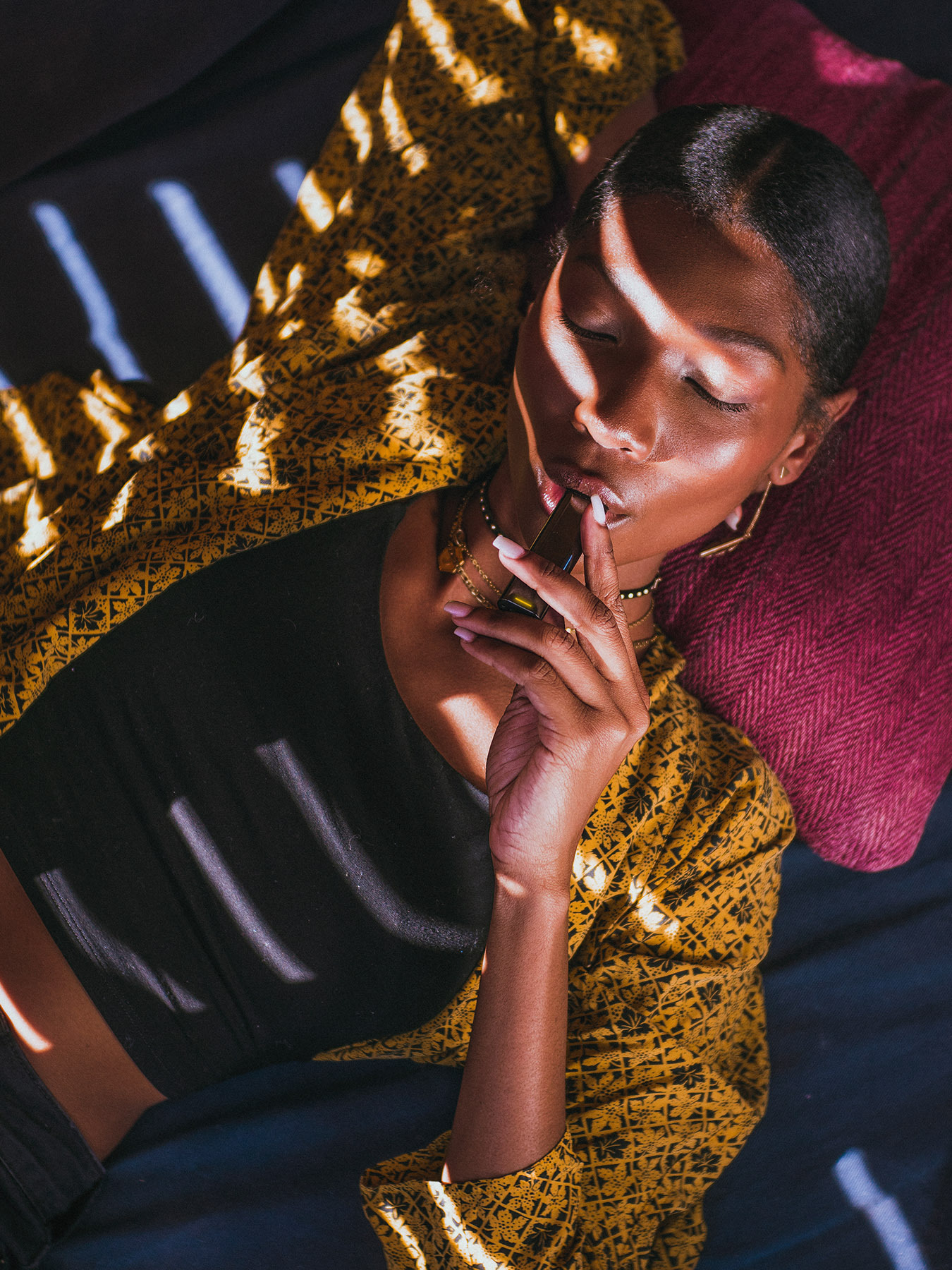 The Airgraft experience starts with what’s in the Airgraft’s SecurePods. Flower from carefully-vetted partners is fresh frozen, then gently extracted into flavorful live resin.

“All the freshness and the natural balance of the plant is locked in from flower to extract,” says Airgraft’s CEO Mladen Barbaric. “Then, we work to preserve that natural balance all the way through to the vapor state.”

Cannabis producers on the Airgraft platform provide a Certificate of Analysis for each extract, so SecurePods can be certified free of contaminants. They use these certificates and their own testing methods to create a full breakdown of all the extract’s components, including cannabinoids and terpenes. Then, they take that data and build an algorithm made for the extract’s specifics. 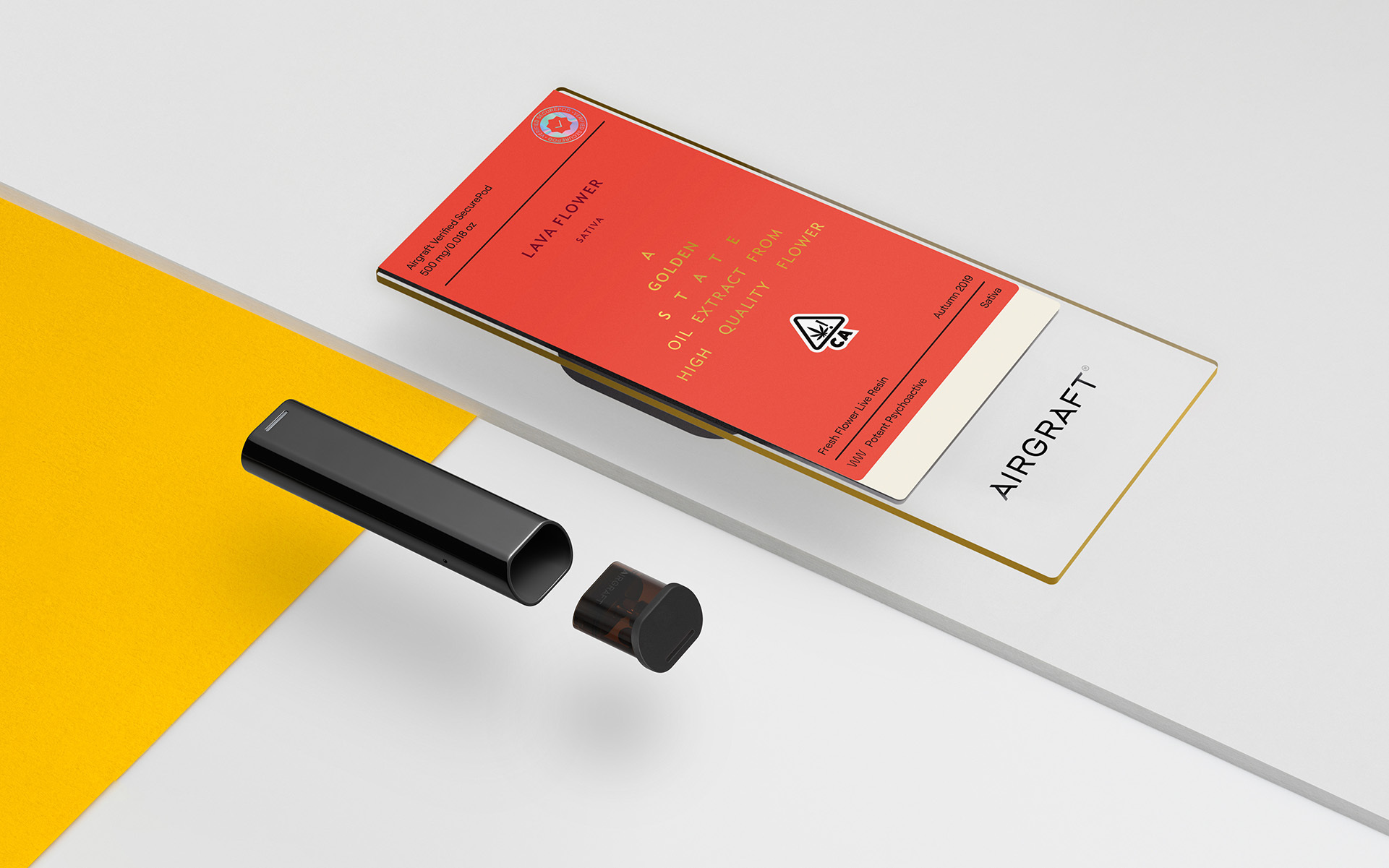 “Every one of those cannabinoids and terpenes has a different boiling temperature,” explains Barbaric. “This is crucial, because a boiling temperature and a smoking point are two different things. If the extract burns, you start losing those trace elements. Using Airgraft’s ZeroBurn technology, a heating curve is produced, and our vaporizer technology follows it closely to make sure that the heated vapor never smokes.”

The brand obsesses over everything the extract touches. SecurePods are uniquely made from heated-food-safe co-polymer to avoid any plastic interactions getting into the vapor.

Barbaric notes that the terpenes make for a tastier draw, too: “All the flavor that comes from different naturally-occurring terpenes gets vaporized, and you get to experience it in a much, much more appetizing way.”

The Certificates of Analysis—the lab tests that verify what’s in the extract—are built into the app as well.

The processes that create the whole-plant vapor don’t just occur due to the construction of the vaporizing device itself. By using the accompanying Airgraft app, users can visualize and engage with it in real-time. A dynamic interface shows not just what’s in the extract, but how much of each component you’re inhaling during each pull. Rather than offer customization without context—like a straightforward temperature dial—Airgraft empowers the user to consistently have the experience they want.

“Controlling temperature is not that useful because you don’t know what the boiling temperature of that particular oil is,” Barbaric says. “We focused on giving users a repeatable and consistent experience.” 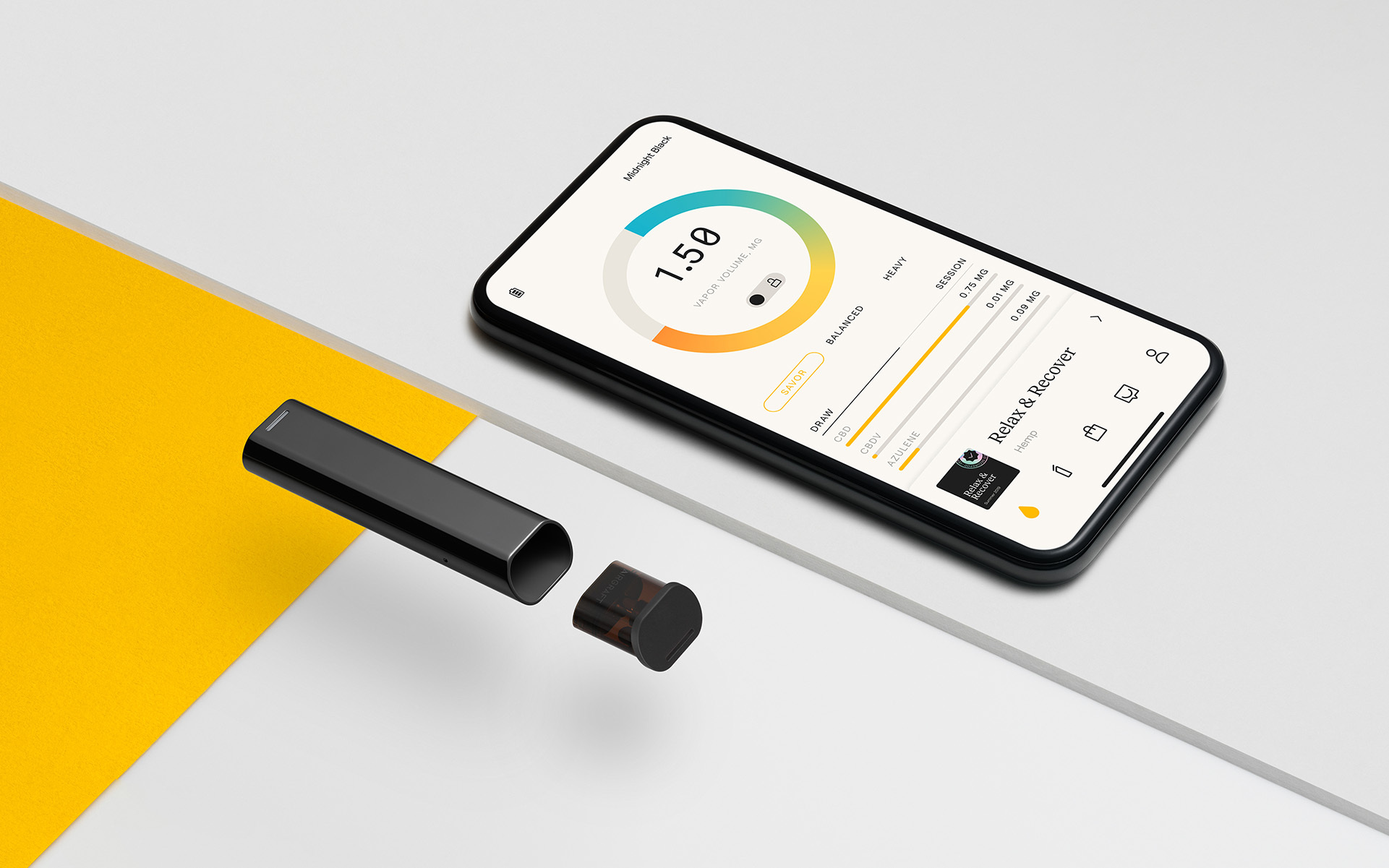 Airgraft’s DrawControl feature, says Barbaric, “gives you visual feedback on how much you’re consuming.” When you know exactly where you want the draw to stop, you can set a hard limit—but the device and app also give colorful visual cues to give you a sense of how much you’re taking in.

“We’re trying to create an intuitive way for consumers to recognize and say, ‘this is the level I feel comfortable at,’” says Barbaric.

No matter how you program your device, though, Barbaric does warn that you’re not going to get an especially visible hit. That’s by design.

“When you get those big white plumes of what people think is vapor, it actually has a lot of smoke,” he explains. “Heating oils at temperatures that are too high often leads to those kinds of plumes and the overall experience suffers as a result. We optimize how each oil is served as the whole premise of the brand is to deliver a better experience.”

Airgraft’s app even has a feature that makes sure your cannabis doesn’t get into the wrong hands: A device lock. 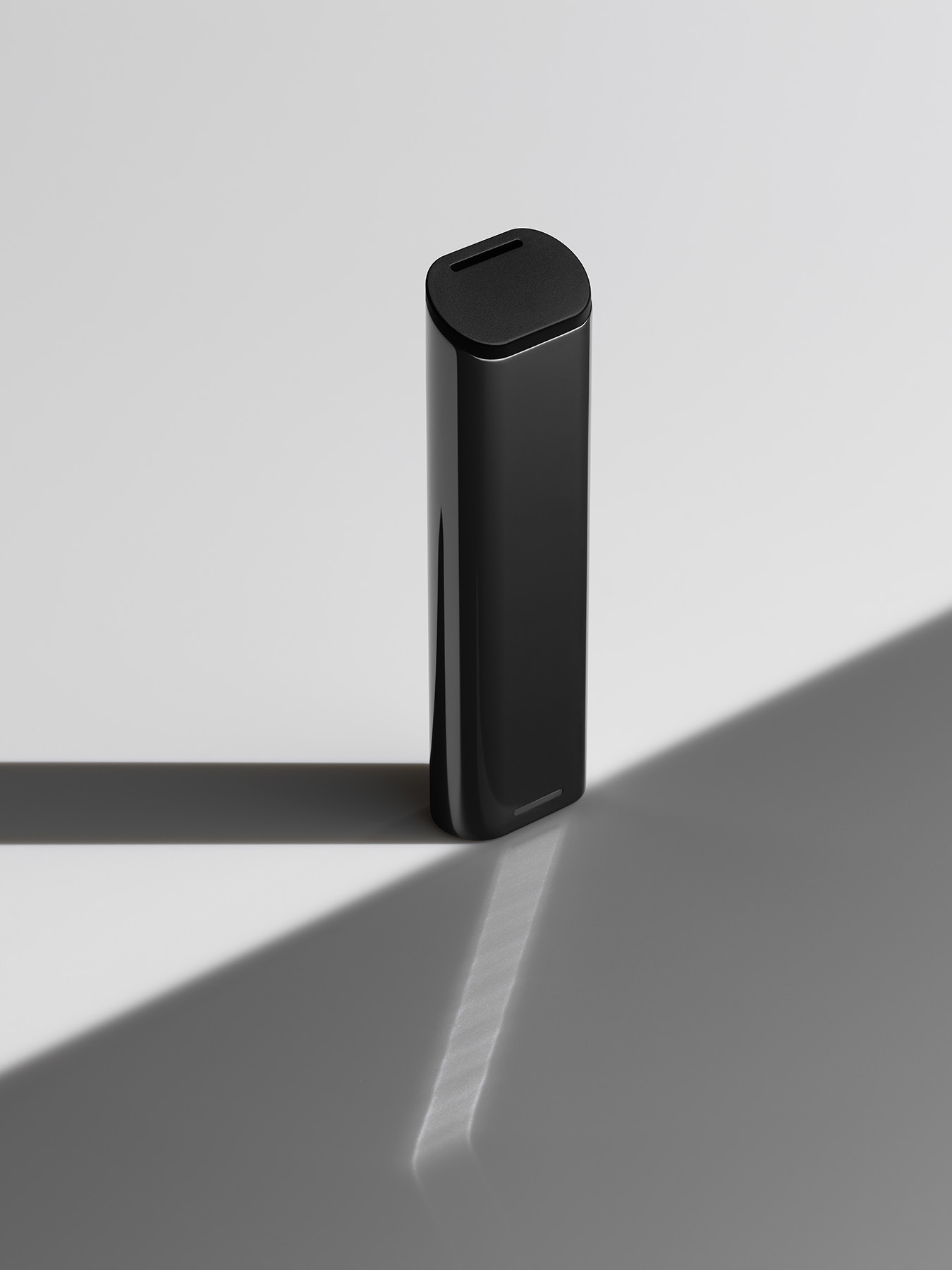 “I’ve got small children at home and I always make sure that my my device is locked,” says Barbaric. “Responsibility is such a big conversation right now.”

Airgraft takes its trustworthiness seriously—and goes to great lengths to protect its experience, right down to making the SecurePods tamper-proof.

“Cannabis consumers should have full knowledge of what it is that they’re consuming,” says Barbaric. “That’s why SecurePods are encrypted and impossible to counterfeit – because we feel that the degree of trust that consumers have when they buy an Airgraft product should be total and complete.”

“Everything we do has been designed to preserve the integrity of the extract,” adds Barbaric. “That integrity guides the way.”

Washington Cannabis: What to Watch for in 2021 – Canna Law Blog™