This article is brought to you by CBD American Shaman, exploring the potential of CBD, CBG, and cannabinol to bring wellness to the world.

Dr. Robert Kaufmann, affectionately known as Dr. Bob, traversed several journeys as a medical professional before becoming a CBD evangelist. He started his career as an OBGYN and spent more than three decades as a professor of medicine at Southern Illinois State University. His work on clinical drug trials goes back to the 1970s.

Dr. Kaufmann also spent most of his career nursing a bad knee from his college baseball and basketball days. While looking for a solution that would allow him to move forward with less pain and a clear mind, he started calling CEOs of CBD companies, which is how he met CBD American Shaman CEO Vince Sanders—and how he turned his medical research background into an insatiable curiosity for learning how the human body and cannabis interact. He started as medical director, eventually becoming director of research.

“All I’m trying to do is find out what’s going on,” Dr. Kaufmann tells us. “Why is cannabis medicine working for so many people?”

In recent decades, we’ve learned a lot about CBD. So, while Dr. Kaufmann, who still sees patients occasionally at his allergy and immunology clinic, is still one of the medical community’s go-to experts on CBD, his scientific curiosity has turned toward the future to minor cannabinoids like CBN and CBG.

Could cannabinol be a game-changing sleep aid? 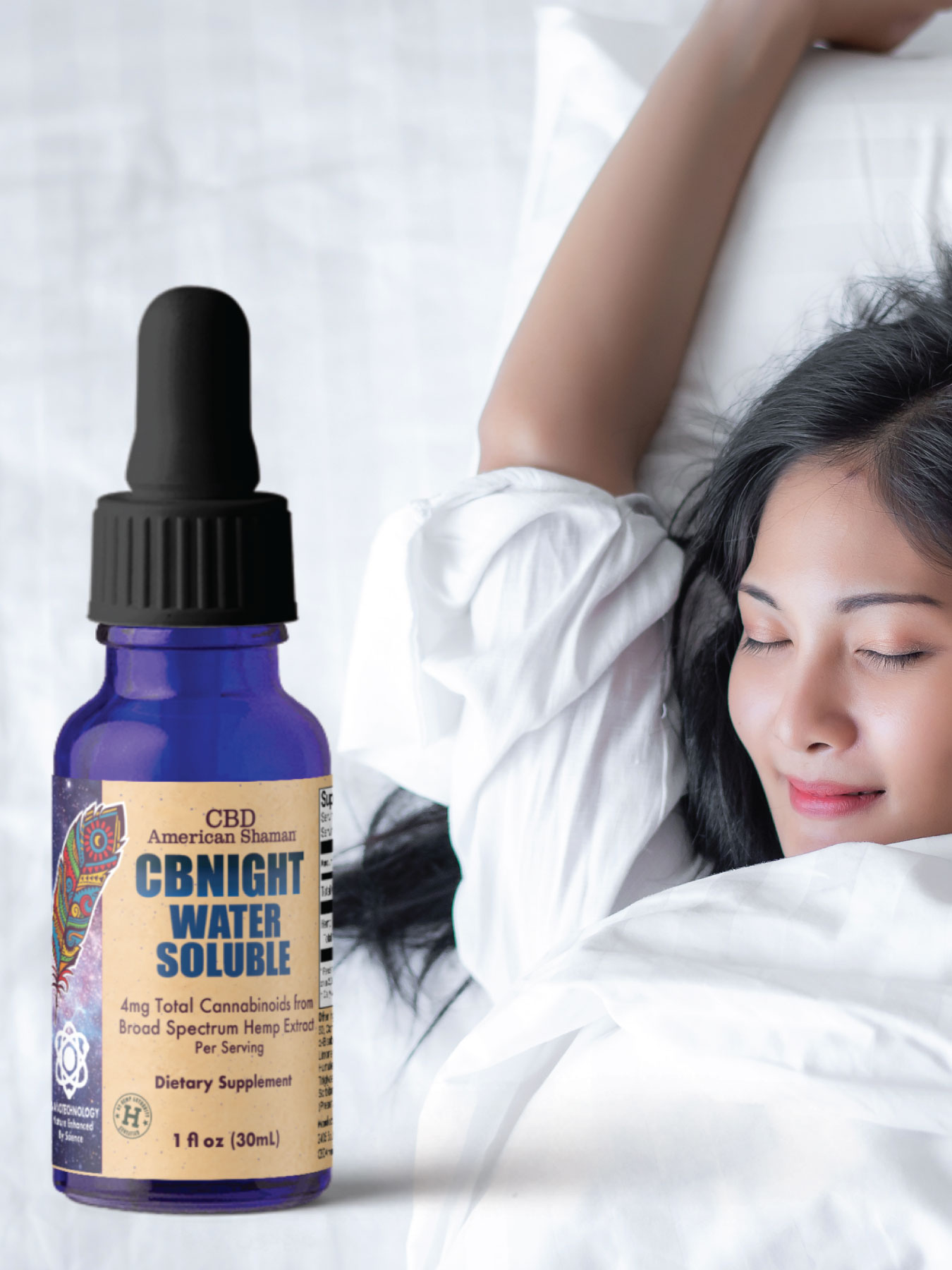 CBN, or cannabinol, was the first phytocannabinoid ever isolated, and it shows a lot of promise—especially as a sleep aid. Some medical research backs up that claim, while other studies paint a less clear picture.

It’s an issue that’s very relevant to CBD American Shaman due to the fact that the CEO has trouble sleeping. So, Dr. Kaufmann started doing some informal experiments to find what worked just for the CEO. 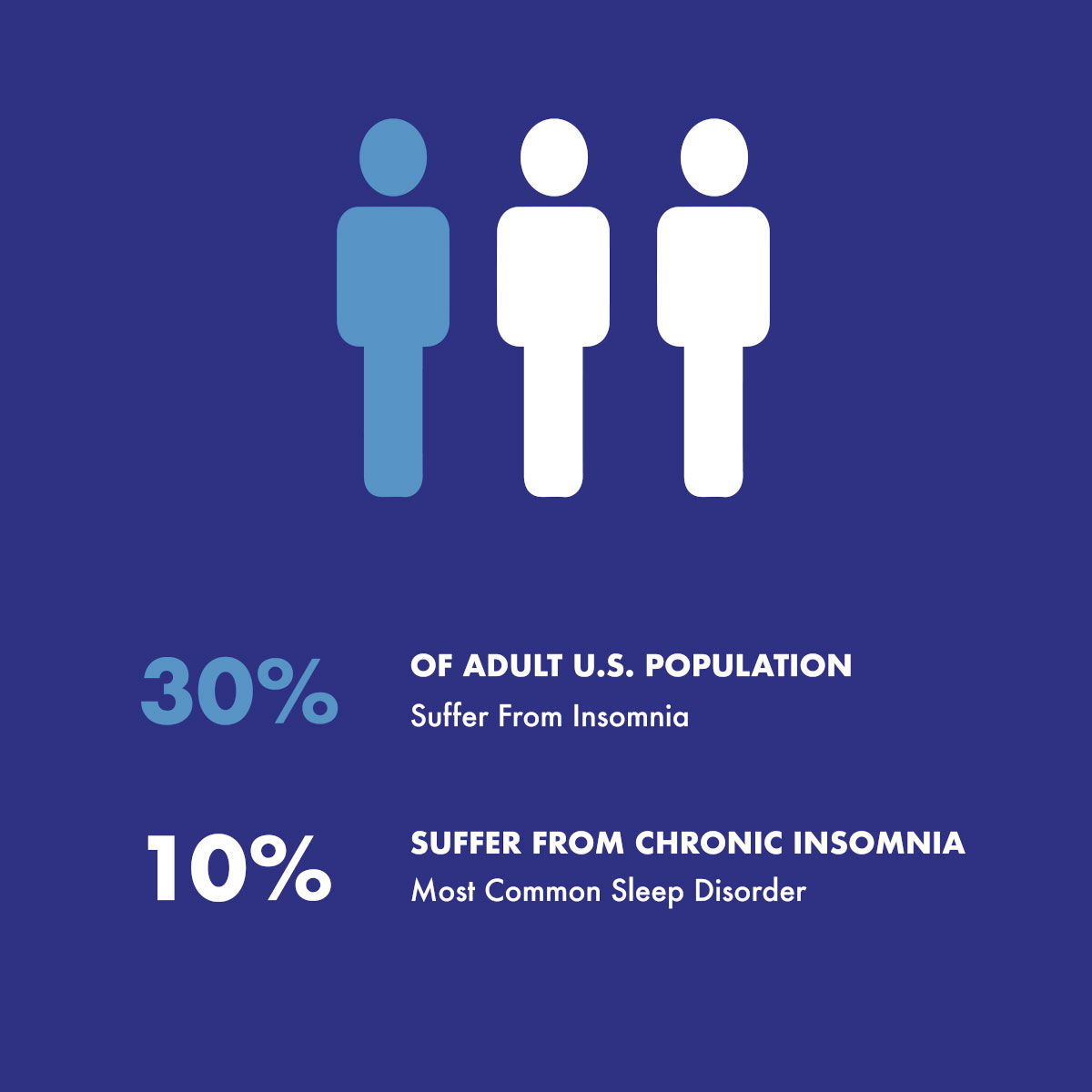 “Plain CBN wasn’t helping him,” explains Dr. Kaufmann. “But once we applied our nanotechnology to it, it was like night and day.”

Other staff had similar experiences, and while Dr. Kaufmann is quick to point out that what they’ve learned doesn’t meet all the official standards for medical research, it’s given him some ideas—and a whole lot of variables to think about. He’s using his research background to put together a more official study that’s up to FDA regulations, so he can learn how effective it actually is.

“An important factor in sleep aids is not only the ability to get to sleep and then the length of the time people sleep, but also whether it’s restful sleep or not,” says Kaufmann. “Sleep quality is important, and this method of producing CBN seems to help with that.”

The potential of CBG 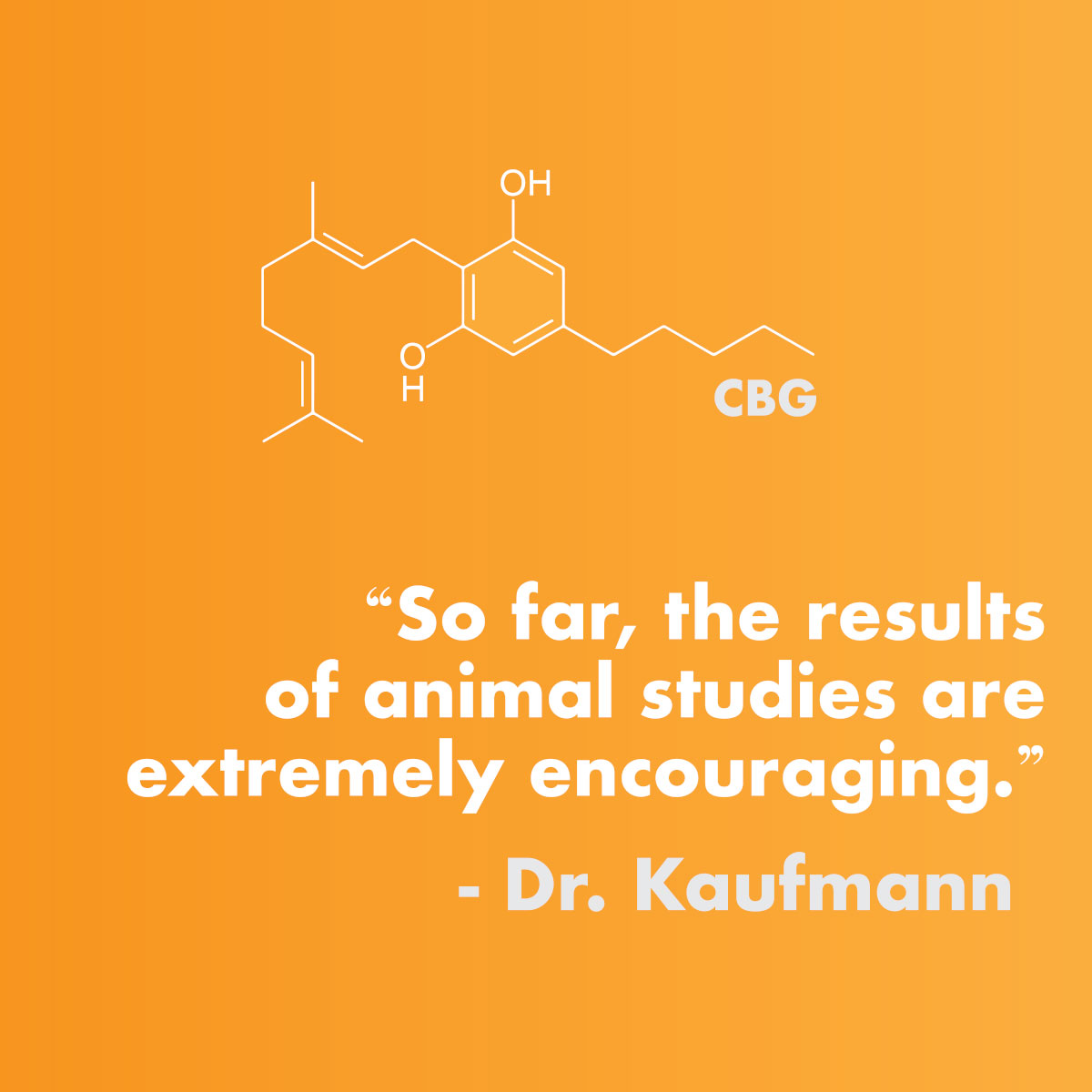 “CBG is currently a more exciting frontier than CBN because for a long time, it was hard to isolate,” says Dr. Kaufmann. “Now that we’re able to produce enough of it, we’re starting to look and see what kind of effects has,” says Dr. Kaufmann. “So far, the results of animal studies are extremely encouraging.”

He cites a promising study that found CBG effective in decreasing inflammation associated with inflammatory bowel disease in mice, and another that found CBD could block colorectal cancer cell growth receptors. Yet another showed that CBG could protect neurons in mice with Huntington’s disease, an incurable brain degeneration disease.

He says that, like with CBN, he’s seen a lot of anecdotal evidence that it can be very helpful. But what the world really needs are studies.

“I have a hypothesis that adding more CBG to CBD may be helpful,” he says. “But we still need more science to prove it.”

“If you look at any other cannabinoids, the research that’s been done on them is pretty much nonexistent because most are hard to isolate and analyze by themselves,” says Dr. Kaufmann, “but that doesn’t mean there’s not a future in them.” 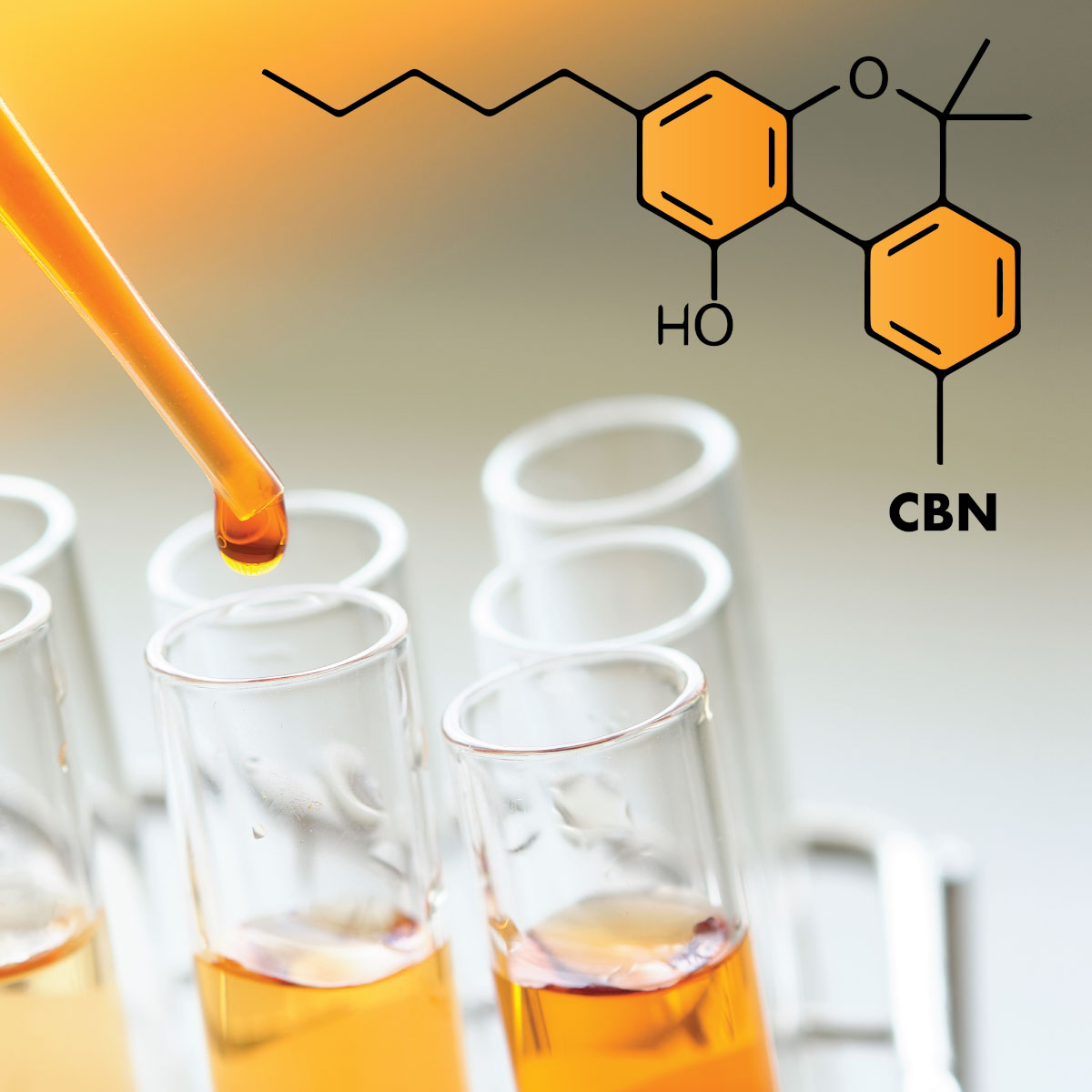 For example, there’s some emerging data on the acid forms of cannabinoids, like THCA, which, unlike THC, is non-intoxicating. Very early research shows potential for anti-inflammatory, neuroprotective, and anti-nausea properties. And it’s only a matter of time before more cannabinoid science emerges.

Even still, Dr. Kaufmann may never know everything about CBD, like, for example, why he can’t tolerate it like most of his patients.

“I can’t take CBD at all because I get something like an allergic reaction,” says Dr. Kaufmann. “But we can’t test for CBD allergies yet here in the United States, so it’s just a hypothesis.”

Clearly, his own issues with CBD haven’t affected his enthusiasm. He has studies actively in the works to learn more about CBD dosing with nanotechnology and on CBD’s effects on liver enzymes.

“People always ask me, if you can’t take it, why are you so excited about it?” he says. “I say, it’s doing things for my patients that I can’t get done any other way.”

Master Of Hash: Frenchy Cannoli’s Plan To Change The World Of Hashmaking