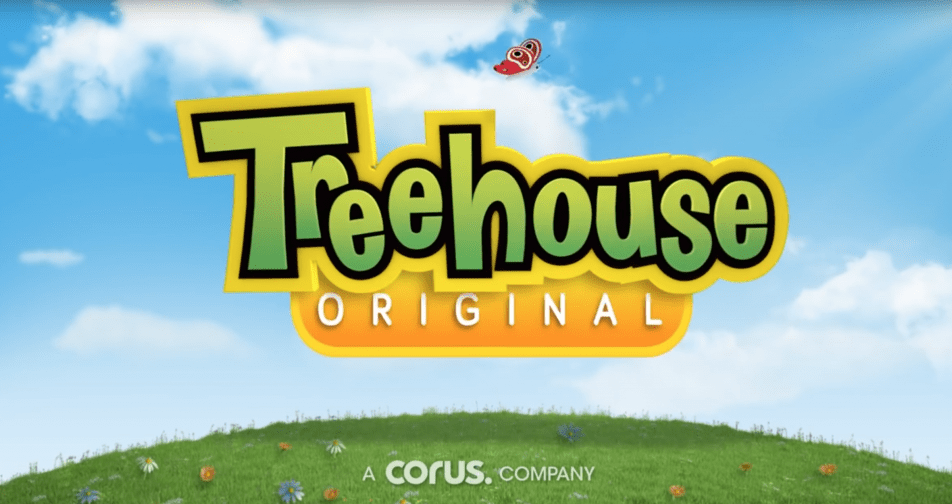 In some of the weirder news this week, and to wrap up 2019, Toronto-based studio, Nelvana Enterprises Inc., has won a default judgement against an Oklahoma cannabis dispensary over the copyright infringement of its Treehouse logo – a Canadian mainstay of children’s program.

The Canadian animation studio, owned by parent company Corus Entertainment, filed their lawsuit in U.S. federal court, in July of 2019, alleging that the dispensary had wilfully copied their children’s television logo, which has been a staple of Canadian programming since the 90’s.

With even a preliminary look at the logos in question, the similarities are overwhelming. Nonetheless, the Oklahoma-based dispensary chain had been using the logo at its various locations, as well as on packing and marketing of its cannabis products.

Following the court’s decision, the dispensary chain has been ordered to stop using any Treehouse logos, as well as to pay over $74,000 in legal fees.

A question is begged from this story however, in how a dispensary was able to get approval with such a kid-friendly logo in the first place – with their competitors having had to seek out professionally-created, and adult-appropriate designs instead.

Cresco Labs’ Bachtell: How to ‘slingshot’ out of recession, pandemic