CBG and CBD Oil (The Facts)

A new study out of Oregon University shows that CBDA and CBGA oil prevent Covid from entering human cells. More specifically CBGA from the hemp cannabis Sativa plant is the most effective compound. A close second place is CBDA although still very effective. 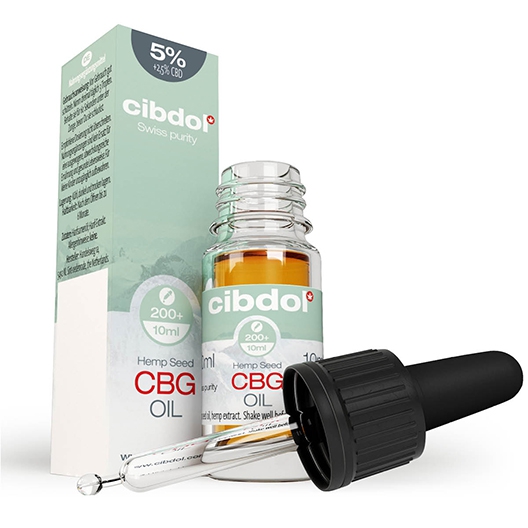 Cannabis shown to be effective against Coronavirus

The study was led by Richard van Breeman, a researcher with Oregon State’s Global Hemp Innovation Center, College of Pharmacy and Linus Pauling Institute. The study was published in the Journal of Nature Products and can also be found on pubmed.

There are many compounds found in hemp but the ones found more commonly are CBDA (cannabidiolic acid) and to a lesser degree CBGA (cannabigerolic acid).  These two compounds were identified during a chemical screening as having the potential to prevent coronavirus. In the study at Oregon State University, the two compounds bound to spike proteins found on the virus and blocked a step the pathogen uses to infect people. CBGA was found to be more effective but CBDA also works.

The study showed that the plant must be taken in edible form ie an oil that has not been heated or burnt such as smoking or vaping. The hemp compounds must be ingested for them to be effective.

“Any part of the infection and replication cycle is a potential target for antiviral intervention, and the connection of the spike protein’s receptor binding domain to the human cell surface receptor ACE2 is a critical step in that cycle,” he said. “That means cell entry inhibitors, like the acids from hemp, could be used to prevent SARS-CoV-2 infection and also to shorten infections by preventing virus particles from infecting human cells. They bind to the spike proteins so those proteins can’t bind to the ACE2 enzyme, which is abundant on the outer membrane of endothelial cells in the lungs and other organs.”

The CBD Oil Company sells CBG oil and CBD oil combinations in varying strengths if you wish to buy from us.

The Next Evolution of CBD is Here | The CBD Oil Company

The Next Evolution of CBD is Here | The CBD Oil Company

The Cannabis Industry Grew During COVID, Against All Odds: Here’s Why You Should Invest

Manitoba to open cannabis store market ‘to all prospective retailers’

Hash Running Bears, The Struggles & Triumphs of Joseph Pietri as Written by his...