The sign could not be any more eye-popping: “$59 zips; $9 cartridges. Delivering to … San Francisco, East Bay … Join the club.”

I was on the expo floor of The Emerald Cup in Santa Rosa, California, on Dec. 14 when I saw it, and walked up to the FLOWER CO booth and asked, “What strains for the $50 ounce?”

“Watermelon OG and Trainwreck,” the salesperson shouted over the roar of the event.

“Can I smell the OG?” I shouted back.

She handed me a tan bag filled with fragrant, terpene-rich, small-to-medium-sized green nugs. Pulling out my wallet, I knew I was about to make one of my favorite cannabis purchases of the entire year.

California greener than ever

California has some of the purest, tastiest, strongest, and most affordable legal cannabis this holiday season. The average price of an eighth-ounce of taxed and tested cannabis buds runs anywhere from $32-$40, depending on the analyst you ask. There are about 600 stores, including 140 delivery services and at least one drive-through window (Harborside, out in Palm Desert).

Data points from the field

We also have more data than ever on what actual cannabis prices are.

Several companies have tapped into cash register data in legal states to anonymize and average transactions. They package this pricing intelligence and sell it to wholesalers and retailers, to set the correct prices.

According to one company, Headset, eighth-ounces in California are running $33.78 before tax and should be up 1-3% in the fourth quarter of 2019. By comparison, in more mature cannabis economies, eighths are cheaper: in Colorado, they average $18.90, and in Washington, they average $18.73. I bought a $6 eighth in Oregon in February.

So while consumers latch onto the scary pictures of top-shelf eighths topping $80 in some California cities, that tier does not reflect the bulk of sales in the market. There’s a whole host of budget brands moving major weight. 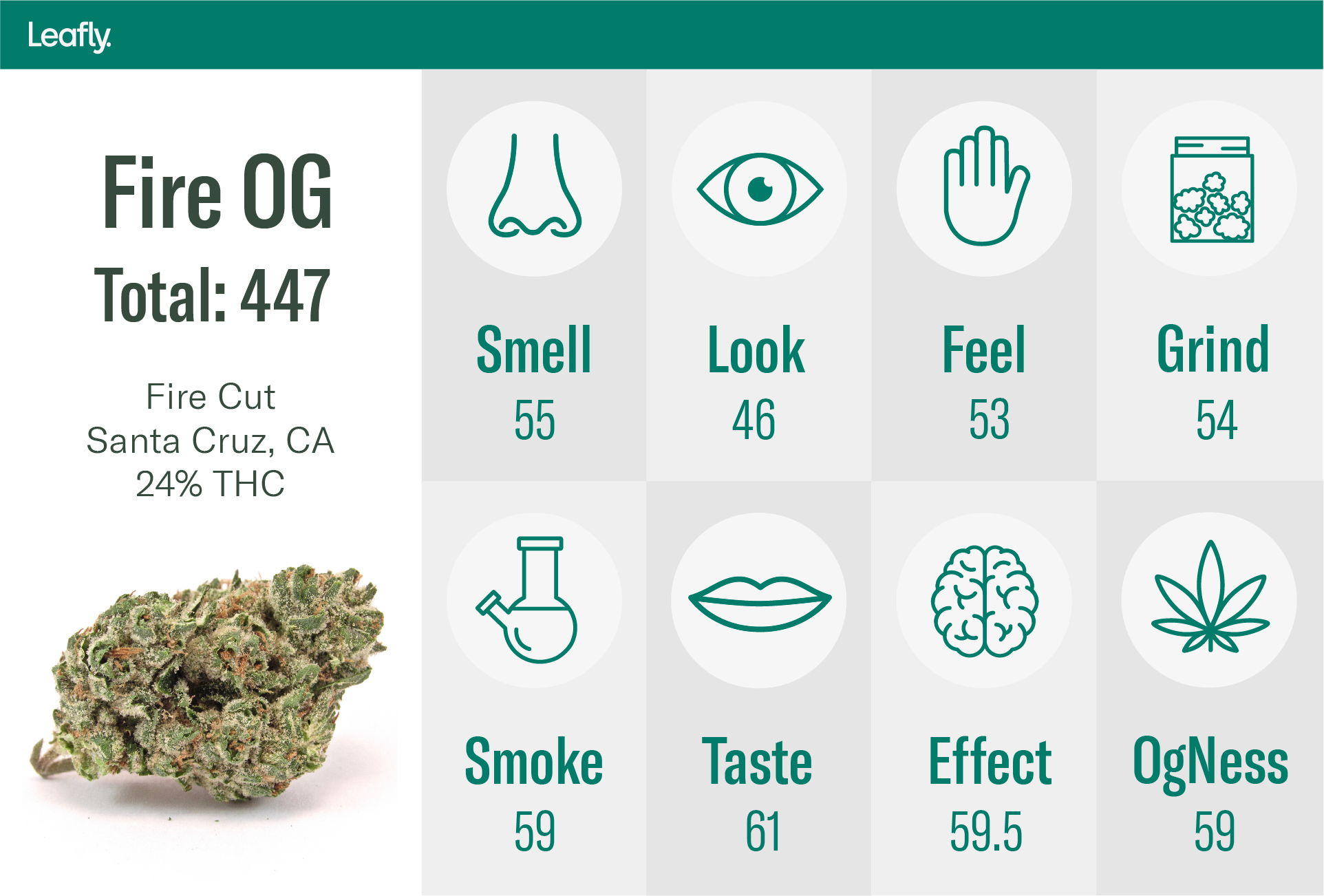 The brand Old Pal is a good example. They want to be the budget lifestyle brand of 21st-century cannabis—like a PBR or a Michelob. They’re going up against similar brands Dime Bag and Heavy Grass. Old Pal’s motto is, “It’s just weed, y’all.”

Check out Old Pal products at these dispensaries:

Dime Bag is also dominating sales volumes in California. According to Headset, the best-selling cannabis product in California was Dime Bag’s Skywalker OG eighth at $22.41. Dime Bag swept first through third place in Headset’s best-selling category, as well as fourth with Mendo Breath ($21.38), and sixth with Zkittlez ($22.29 per bag).

You can order Dime Bag from Purple Star Delivery in San Francisco; Silver Streak in Sacramento; and A Green Alternative in San Diego.

On the hash side, it remains one of the best times to be a lover of affordable, tested extracts.

California brand Biscotti delivered all year long with superb bubble hash, which it calls “Resina,” and goes for $30 per gram. Bubble hash has become a casualty of stringent testing—it’s often moldy. But the company has brought hash back, purer and more affordable than ever.

Buy Biscotti at Green Cross of Torrance, The Green Cross in San Francisco, and Releaf in Ramona.

Similarly, Raw Garden delivered another banner year of superb $40 grams of potent, terped-out extracts. They even took an Emerald Cup for their Lime Mojito cart.

Find it at: Cannacruz of Santa Cruz, OG Maywood of Maywood, and Airfield Supply Co. of San Jose. 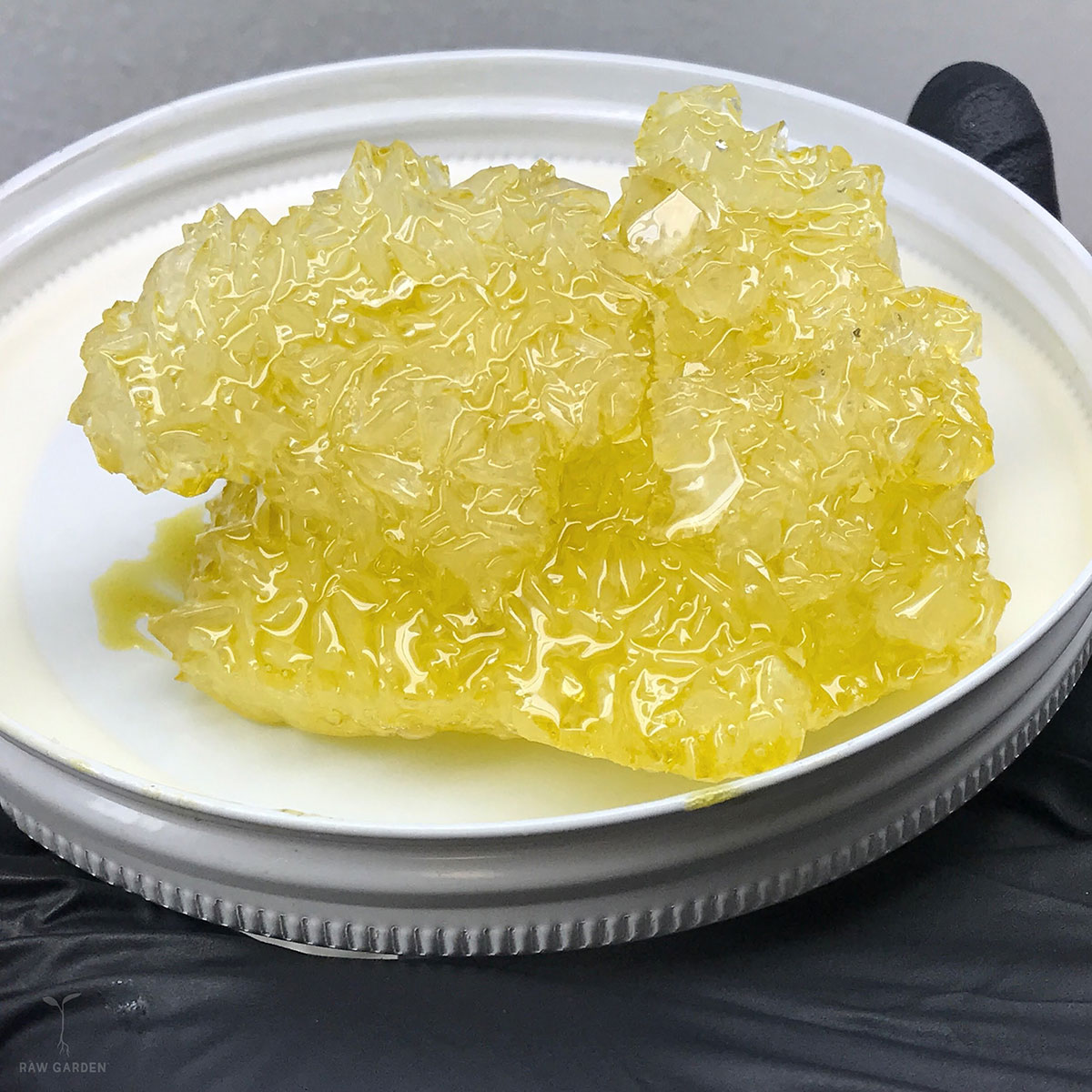 Yes, taxes are going up

You might have heard California taxes are hefty and going up. It’s true. In November, tax officials changed the way they calculate wholesale taxes (called the mark-up rate), plus they increased the cultivation tax on an ounce of dry buds from $9.25 per ounce to $9.65 per ounce.

Both items came according to rules set in Proposition 64. Tax relief for the cannabis industry failed in the state legislature in 2019—the state is controlled by Democrats, who are historically loather to lower taxes.

But so are supplies

But on the other hand, cannabis prices continue to fall nationally from prohibition peaks. Industrial, large-scale farming produces cannabis for pennies on the dollar.

In 2020, prices promise to come down as existing and new large-scale greenhouses ramp up production, watchers say. Next year, acres of cannabis farmland will power up all across California. The California Department of Food and Agriculture has issued 4,230 licenses and counting.

“Frankly those prices need to come down to be competitive with other states and the illicit market,” said Greg Schoenfeld from BDS Analytics, a leading cannabis data firm. 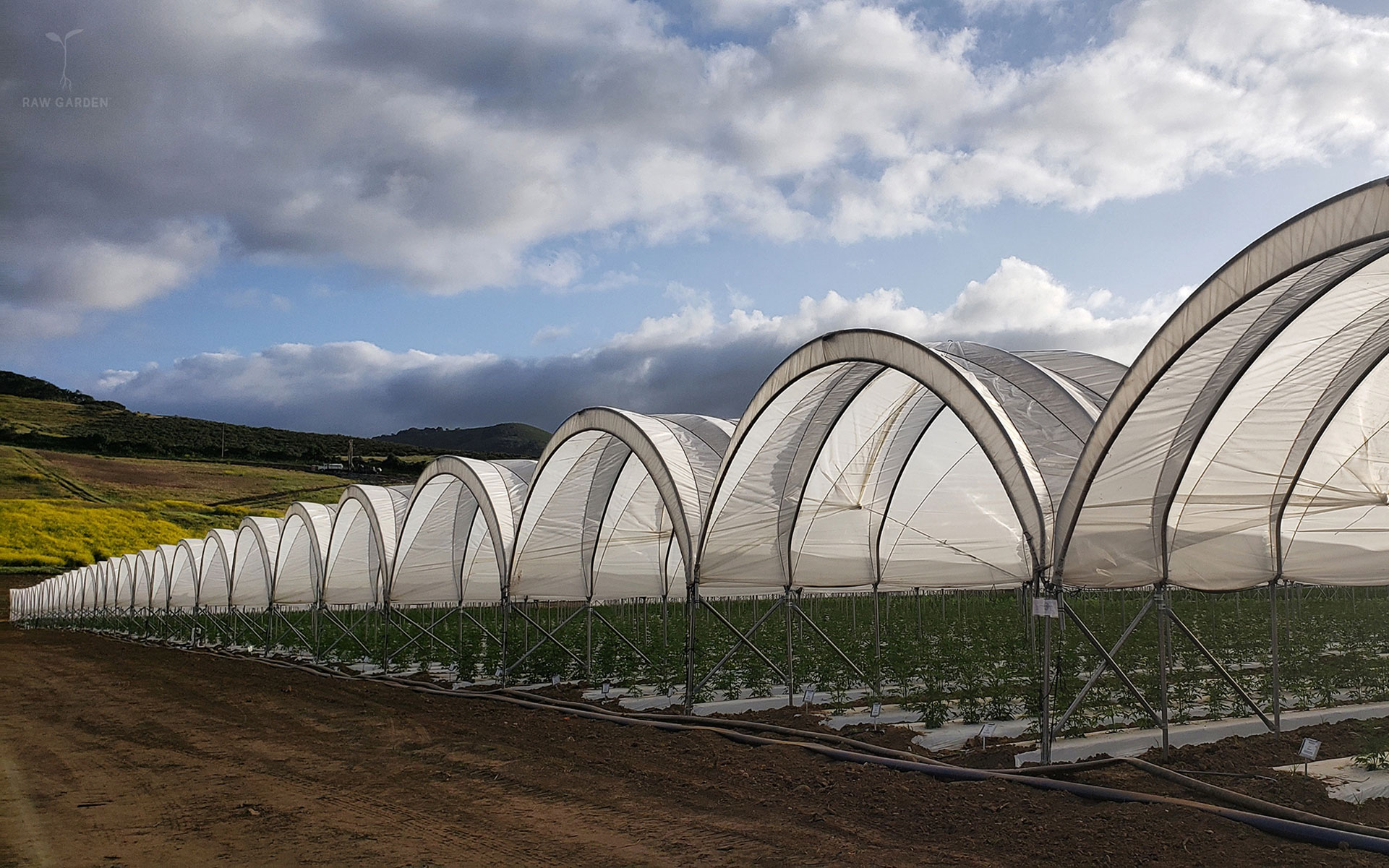 In December, the California Legislative Analyst’s Office recommended moving away from taxing cannabis by price or weight and toward a tiered system by potency and product. They understand that cannabis is getting both cheaper and more potent at the same time.

So here’s the stone-cold reality: One day, growing cannabis will be so cheap that taxes will make up the bulk of the cost of cannabis. (That’s how it already is for tobacco.)

So ignore the haters, find your valid ID, and make your way to the nearest legal cannabis dispensary. ‘Cus it’s a very merry Christmas, indeed.

What are you paying for cannabis these holidays? Let Leafly know in the comments below.

I Tried the Burger at America’s First Cannabis Cafe, and It Was the Best...